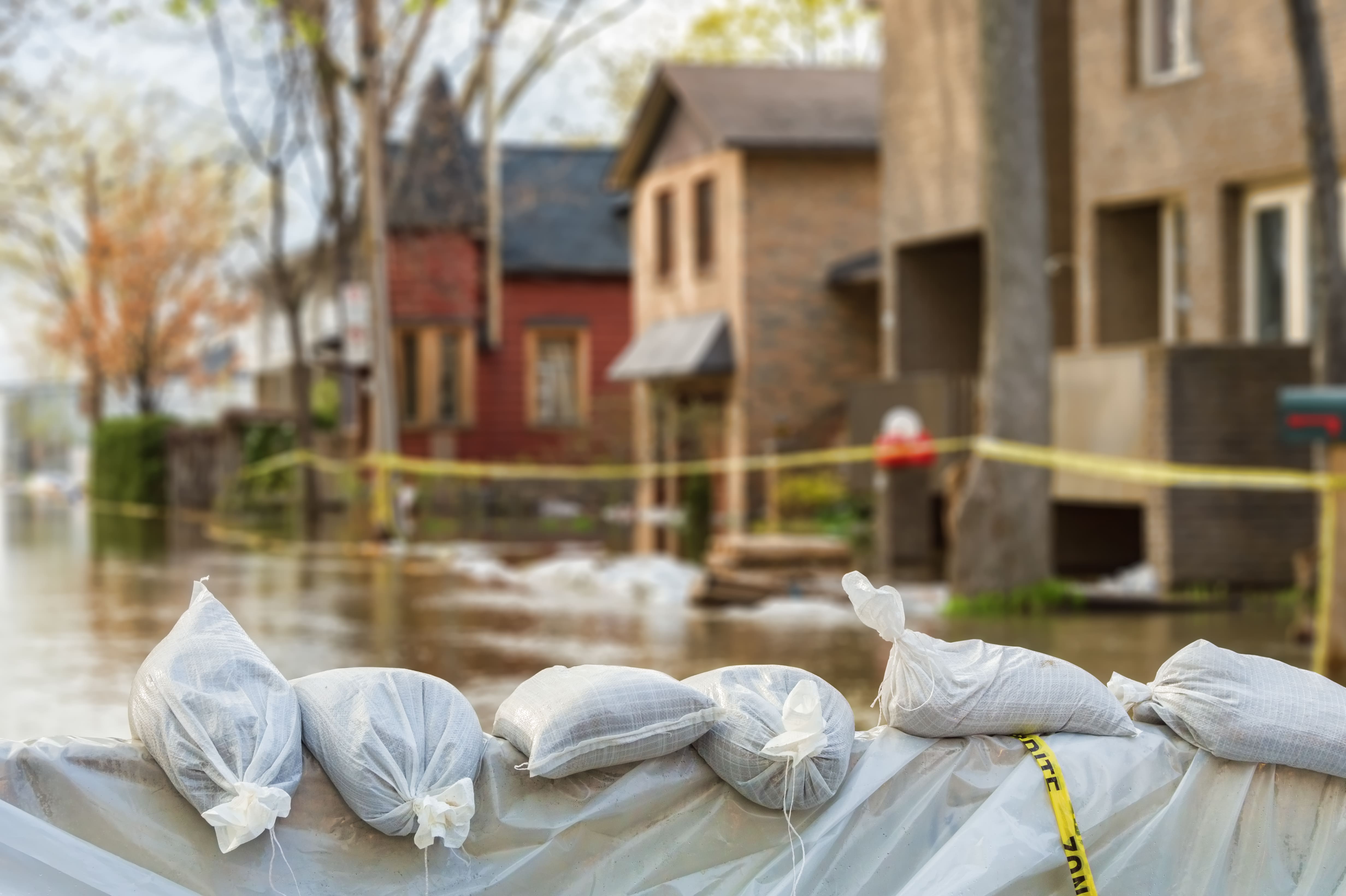 If you are in the unfortunate situation of being affected by the wildfires in Oregon, we send our heartfelt condolences to you. The Oregon wildfires are now a federally declared natural disaster, currently affecting those in Clackamas, Douglas, Jackson, Klamath, Lane, Lincoln, Linn and Marion counties.

If you are in the process of completing a 1031 exchange in any of these counties, please contact your 1031 CORP. Exchange Officer immediately. If you are not in one of the listed counties, and are affected, new localities may be added later. Under Revenue Procedure 2018-58, you may qualify for an extension to your 45-Day Identification and 180-Day Exchange Period deadlines*. Extensions are not automatic, and they do not apply to state or local states of emergency or all federally declared disasters. IRS issues a Notice or News Release listing the affected areas. A list of Oregon, and other affected areas can be found on Tax Relief in Disaster Situation page on the IRS website.

Extensions apply to reverse and delayed exchanges and provide the greater of either a 120-day extension or until the specific deadline date provided in the extension.

Since August, there have been various disaster extensions for affected taxpayers* in California, Iowa, Louisiana, Oregon, Alabama, Florida and California.

Note it is imperative that you notify your 1031 CORP. Exchange Officer if you are affected by a federally declared disaster because it is impossible for us know, especially if the disaster area is not where your exchange properties are located.

*Taxpayers that may qualify for an extension are defined as follows: (a) An “affected taxpayer” as defined in IRC section 301.7508A-1(d)(1) of the Procedure and Administration Regulations; OR (b) Has difficulty meeting the 45-day identification or 180-day exchange deadlines for the following or similar reasons:

The extension also applies to relief workers affiliated with recognized charities and government agencies assisting in the affected area.